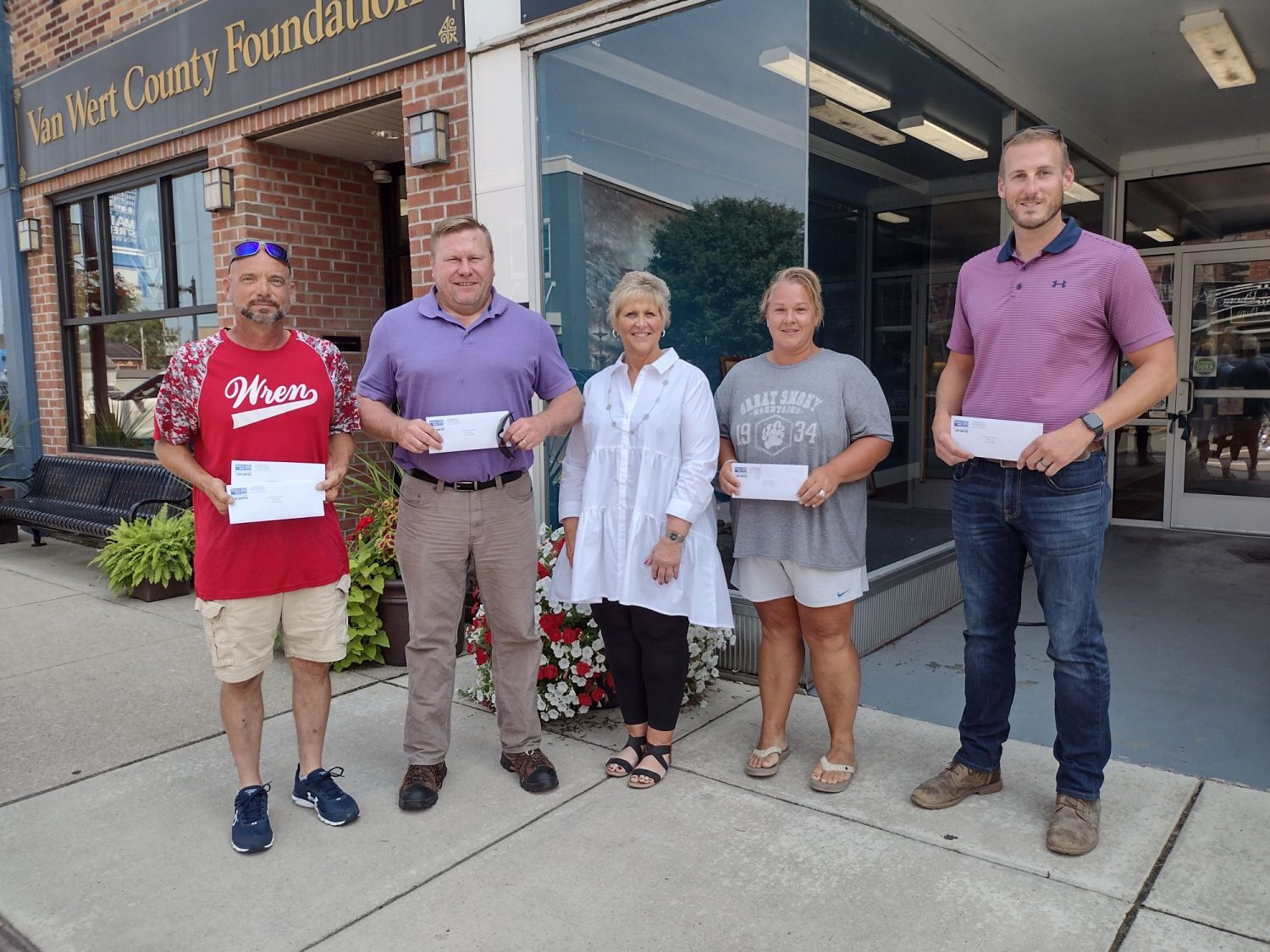 Each year the United Way of Van Wert County gives local non-profit organizations an opportunity to apply for funding. Last year we were fortunate to play a part in funding some of our local ballparks including Convoy Sports Center, Middle Point Ballpark, Willshire Youth Activities & the Wren Ballpark Association. When you make a pledge to the United Way of Van Wert County, you can designate your donation to an agency of your choice, which many community members took advantage of during the 2020-21 campaign year. In total, $7,100.00 was designated to these local parks.

We recently met with a representative of each ballpark to see how their seasons went and discussed how they plan to utilize their United Way funding. Amy Post of Middle Point Ballpark stated, “She was happy to see everyone back at it after a shortened season last year.” Middle Point is gearing up to have their season ending, 12th Annual Middle Point Ballpark Festival July 30 – August 1, 2021. Mike Breece of the Wren Ballpark Association stated, “The numbers definitely grew this year. People were ready to get back to the ballparks.” The Wren community is looking forward to the Wren Homecoming festivities coming up August 19 – 21, 2021. Parents and their children who played during the season get to take part in the parade and other activities the town has to offer that weekend such as the iconic Wrenway Park Wiffleball Tournament. Brad Ream of Convoy Sports Center said, “Many new things are happening at the ballpark such as repairs to the dugouts and adding an addition onto the Community Building. We will also be removing the tennis courts and adding more parking. The community is looking forward to these exciting changes.” Lynne Miller, representative for Willshire Youth Activities stated, “We had a great season and are looking forward to making some updates to the park. We will be replacing some outfield fences and getting two new ones.”

When agencies apply to become a United Way funded agency, they agree to many things such as, posting United Way signage at their organization. Proudly, the United Way will be purchasing new banners for each ballpark to hang showing their support. Be sure to look for them next season at the ballpark.

The United Way is thankful for such a caring, giving community and looks forward to new partnerships each year. If you are a non-profit organization and you have any questions regarding funding, please call the United Way office at 419-238-6689. 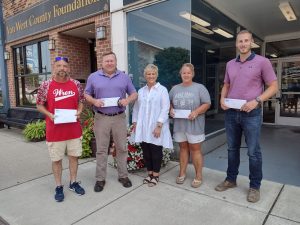