Established in 1922 to “increase the organized capacity of people to care for one another”.

When you give to United Way, your dollars are invested right back into your community.

Through the programs funded by the annual campaign drive, you can touch the lives of almost everyone in Van Wert County. Contributions are distributed among the many non-profit organizations which meet the prioritized requirements established yearly by a group of community members.

Our board is a group of diverse and dedicated volunteers who spend hours investigating each program to assess the validity, necessity, and benefit to the entire community. Learn more about our board by visiting our board page. 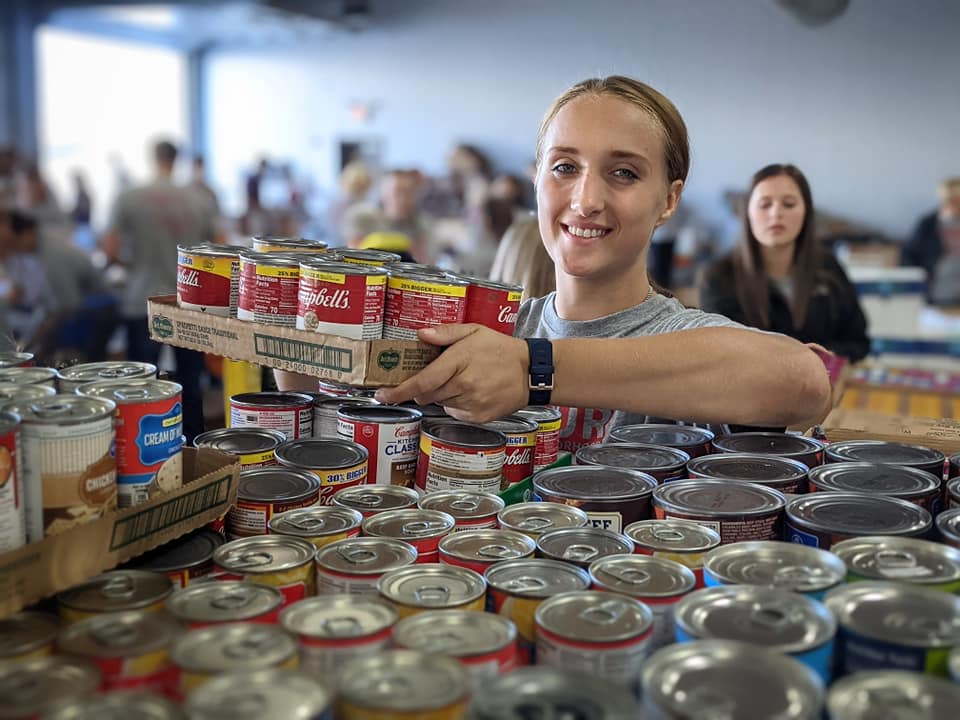 To improve lives by mobilizing the caring power of people and organizations within the county to advance the common good.

Diversity and Inclusion Statement: Our approach to diversity is simple—it’s about embracing everyone. From building a culture where all employees can bring their best selves to work to deploying diversity initiatives that support everyone, we’re doing what it takes to build an inclusive world for all.

The United Way of Van Wert County began in 1922 when a group of distinguished business leaders in Van Wert realized the need the community had and wanted to help those less fortunate than themselves. And so, the Community Clearing House was born.

The Community Clearing House was the name given to this group at the time that funded eight agencies in Van Wert. On October 17, 1922, 100 community leaders spent one well-organized day going from business to business asking them and their employees to make a contribution to help fund this new organization. As a result of that day, approximately $20,000 was raised.

Also in 1922, only the people living in Van Wert city were served by these eight agencies. Several years later it was decided to serve all of Van Wert County — people living in the city as well as the rural areas in the county.

Today’s services and needs have expanded, as well as the amount needed to now fund over 30 local agencies. 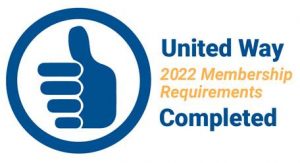 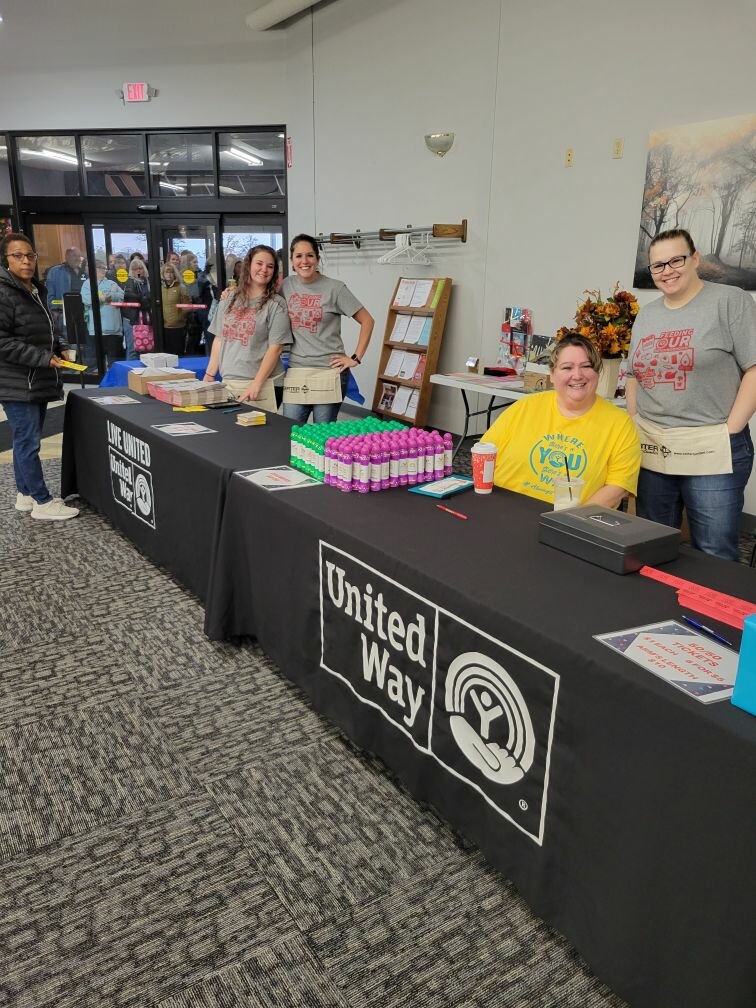 Learn more about our agencies